How Do IoT Devices Work? 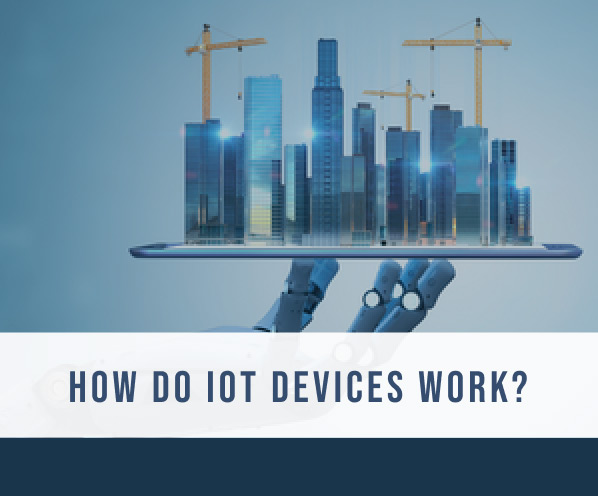 Most IoT devices share a similar set of processes. The order of these steps isn’t necessarily fixed, but to a first approximation, this is a common data flow:

Example of an IoT Device

Bird is an already popular consumer device that showcases the possible implementations of IoT technology.

If a user wants to ride a Bird, they just download the app and find the nearest one. In many big cities, Birds are everywhere (so common that locals are getting annoyed). From Bird’s side, however, here’s how the process works:

While a large part of Bird’s IoT benefit comes from knowing an object’s location, it also gains value from its battery’s IoT connection. What if Bird started adding other sensors?

If Bird installs an IoT thermometer, it could learn how temperature impacts scooter maintenance. Let’s say high temperatures can harm tires. Bird could implement an automatic program that offers local users ride credit for moving the scooter to the shade. While this example is just speculation, it shows the space of possibilities. What if Bird learned riders have more accidents on cold days? What if fluctuating temperatures require more frequent tire refills?

What if this same style of connectivity and sensing were applied to cars?