Episode 2: In the KIoTchen – How Technology Can Solve the Affordable Housing Crisis with Steve Burrows 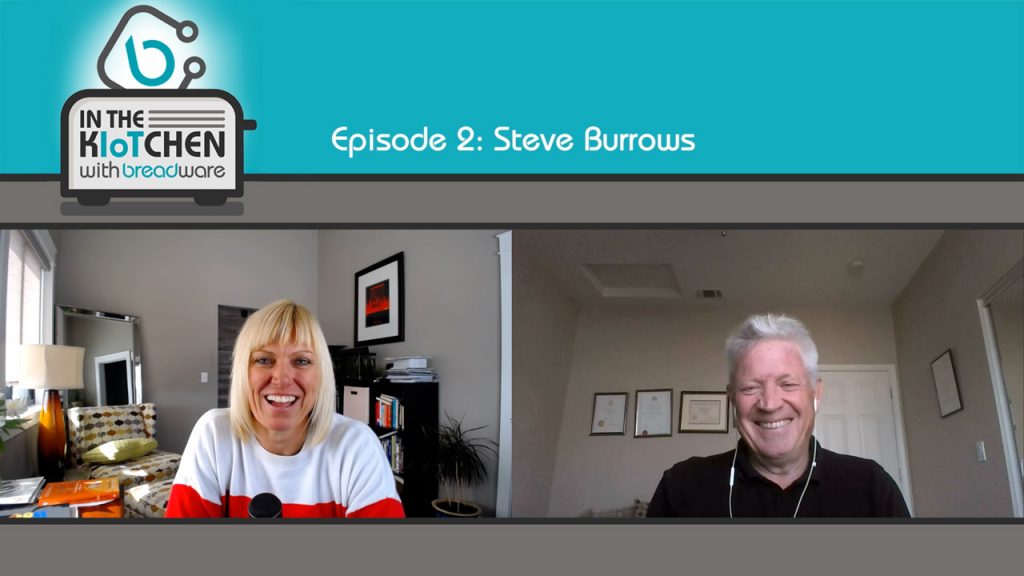 Steve Burrows has over 30 years of experience engineering buildings and stadiums around the world, leading many significant projects including Apple’s planned headquarters in Cupertino, CA; the Beijing Olympic Stadium; Stanford University’s Graduate School of Business; and the City of Manchester Stadium in the U.K., built for the Commonwealth Games. Steve received his BSc Honors in Civil Engineering from Liverpool Polytechnic. He is a chartered engineer in the U.K., a professional engineer in California, and a LEED AP. In addition, he is a fellow of the Institution of Civil Engineers, a member of the Institution of Structural Engineers, and a Fellow of the American Society of Civil Engineers. Among the honors he has received are the Brunel Medal in 2004 and the distinguished Commander of the Order of the British Empire in 2009.

In this episode of In the KIoTchen, Breadware CEO, Kerry Siggins, interviews Steve Burrows about his passion for creating low-cost, high-quality construction methods, inspired by his impressive career engineering stadiums around the world, that work in unison with technology and nature to fight climate change.

In this episode of In the KIoTchen, Breadware CEO, Kerry Siggins, interviews Steve Burrows about his interest in technology and the increasingly critical need for affordable housing around the world. Steve explains that while the solution to this problem is multi-faceted, technology is a key factor in the innovative construction methods needed to fight climate change and make affordable housing more accessible. Kerry and Steve discuss the importance of IoT and technology in disrupting the traditional construction industry, driving global sustainability, and improving quality of life.